Professor István Szilárd has been awarded the European Citizen Prize. Since 2008 the Parliament awards the European Citizen’s Prize every year to projects and initiatives that facilitate cross-border cooperation or promote mutual understanding within the EU. The prize, which has symbolic value, is also intended to acknowledge the work of those who through their day-to-day activities promote European values. Every Parliament member has the right to nominate one person or organisation for the prize and national juries made up of MEPs rank nominees from their country in order of preference. The final decision on laureates is taken by a central jury headed by Vice-President Guillaume.

Professor Szilard has formally received the prize on the Schoolyear Opening Ceremony of the Medical School of the Univeristy of Pécs, and has been invited to joint Award Ceremony in Brussels in October.

Let us share a link reporting the official ceremony: 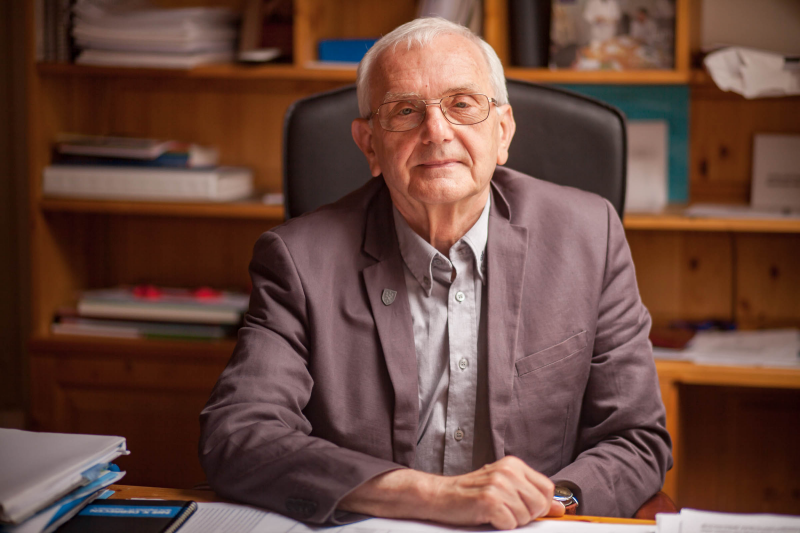